Intruder detection on the inside and/or outside

The focus tends to be different in the case of an individual or a company.

Usually businesses such as warehouses, offices or stores, require security protection against theft during closing time, or against a possible robbery at opening time. In this case the intruder is detected inside bymotion sensors, magnetic contacts on doors, barnacles on the safes, etc…There can also be installation of seismic detectors in walls or windows, which will detect the break-in attempt before the intrusion and thus it will limit the damage.

The biggest concern is usually peoples safety and that of their families when they are at home. SystemDEcan protect the interior of your house just as we would for shops or businesses, by placing an outside perimeter security systemto detect the intruders before they might break into the property.

This will give you a valuable time to react and act accordingly. To many of our customers, is important to exclude their own bedrooms from the alarm system at night.

In any case it is possible to trigger an SOS or PANIC alarm, which can be programmed to operate 24 hours a day, regardless of whether the alarm system is activated or not.

Prevention and deterrence are guarantees for effective security on the Costa Blanca.

Get in touch with us! 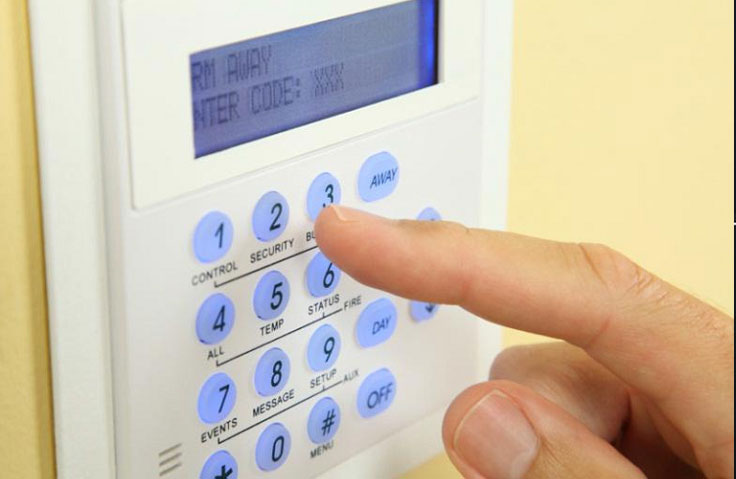